Larry R. Parkinson is the Director of the Office of Enforcement. From March 2010 to April 2015, he served as Director of the Division of Investigations in the Office of Enforcement. Before joining FERC, Mr. Parkinson served as Deputy Assistant Secretary at the U.S. Department of the Interior, General Counsel of the Federal Bureau of Investigation, General Counsel of the U.S. Small Business Administration, Assistant United States Attorney for the District of Columbia, litigation associate at Ropes & Gray, and law clerk to the Honorable William G. Young of the U.S. District Court for Massachusetts. He has twice received a Presidential Rank Award for Meritorious Service.

Mr. Parkinson is a graduate of Northern State University and Harvard Law School, where he served as an editor of the Harvard Law Review. Before law school, he worked for four years on Capitol Hill as a staff member to two congressmen and as a subcommittee minority staff director. 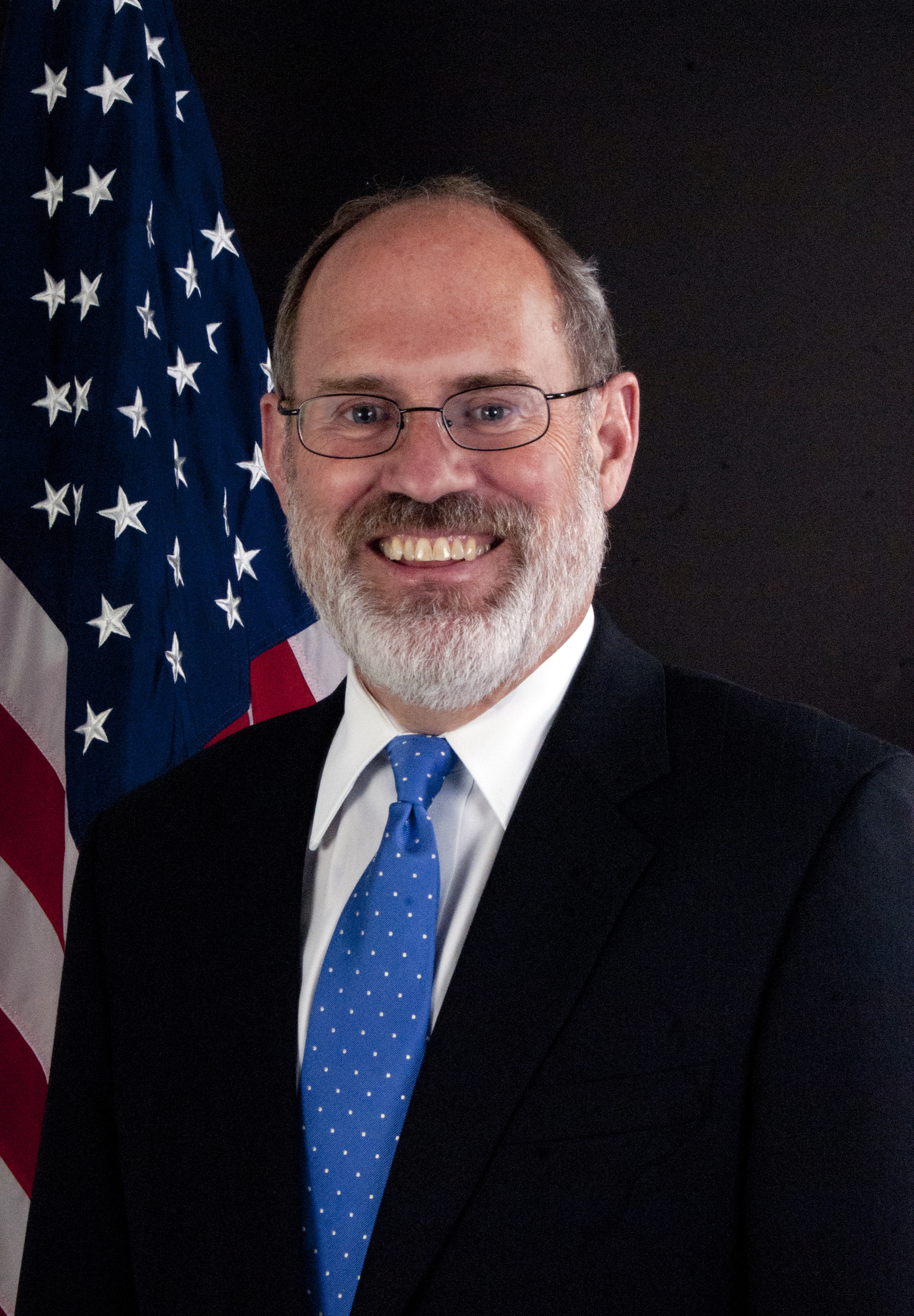