In March of 2007, Kimberly D. Bose was named Secretary of the Commission. Since becoming Secretary, Kimberly has led the effort to streamline procedures within the Secretary's area. Recently, Kimberly implemented a new process to consolidate individual Gas Industry Filing notices into what is now called the Gas Combined Notice saving the Commission more than $200,000 a year in Federal Register publishing fees. This new process has also drastically reduced the time involved in preparing Gas Industry filings and providing public notice. Kimberly also led the effort to upgrade two major automation systems, Virtual Agenda and Public Issuance Workflow, which are critical to facilitating the Commission Agenda and Issuance processes. These upgrades immediately reduced user processing times and improved data accuracy for the Commission's reporting needs. Kimberly was also instrumental in initiating efforts to increase the number of filing types that could be made electronically. Accordingly, the system was expanded to increase the document types eligible for eFiling and the type, number and size of files that can be uploaded into the Commission's electronic system. These enhancements resulted in a 37% increase in the number of efilings received in 2008 and a 22% increase in 2009.

Prior to becoming the Secretary, Kimberly held the position of managing attorney in the Office of the General Counsel, Energy Markets Division where she provided full legal advisory counsel concerning the Commission's regulatory responsibilities relating to electric rate regulation. As managing attorney, she was actively involved in the development of policy concerning Incentive Rate Pricing and Merger Policy. Kimberly received her law degree from Howard University School of Law in Washington, D.C. and has a B.S. from Hampton University in Hampton, Virginia. 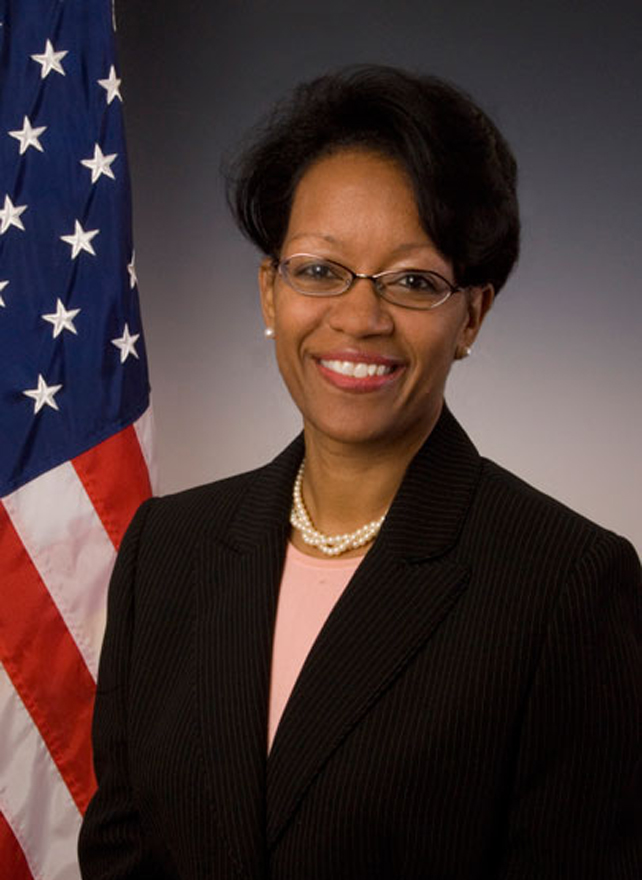