Maria Farinella is serving as the Chief of Staff for Chairman Neil Chatterjee. Ms. Farinella has over 20 years of experience in the energy industry, including practicing energy law in Washington, D.C. and at the Federal Energy Regulatory Commission (FERC). Ms. Farinella has worked in several senior positions at FERC, including as a senior attorney in the Office of the General Counsel’s Energy Markets Division from 2009-2011 and as a senior legal advisor in the Office of the General Counsel’s front office from 2011-2019. Ms. Farinella also served as a legal advisor to Chairman Joseph Kelliher from 2007-2009. Maria Farinella is a graduate of Smith College, magna cum laude, and American University’s Washington College of Law. 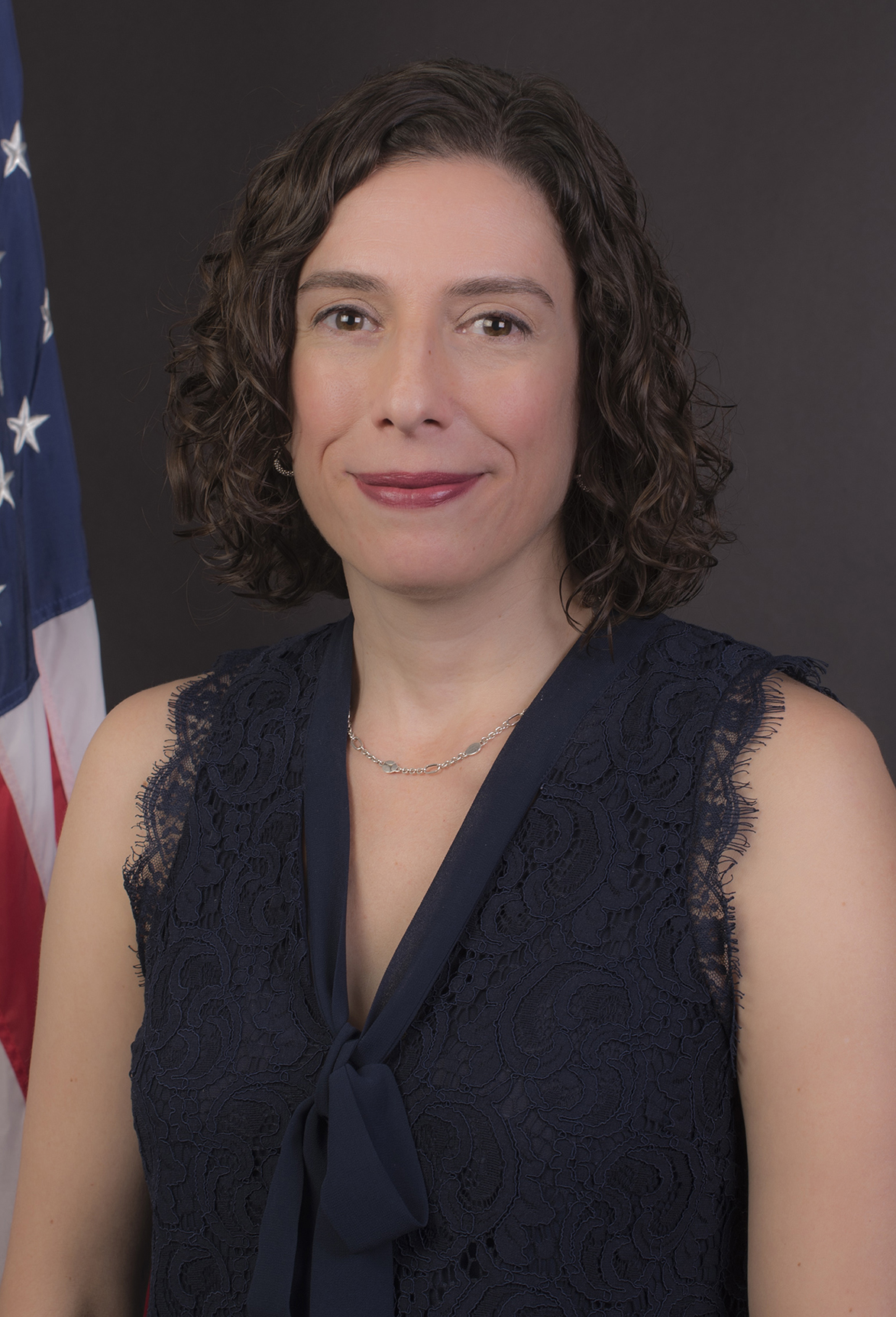